Three Reasons to Exclude Minor Children from a Pennsylvania Divorce 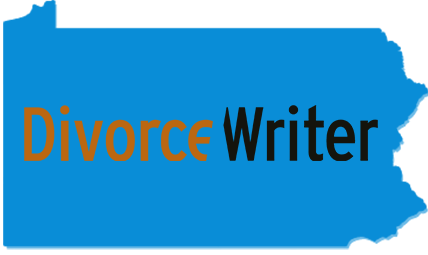 Pennsylvania is the only state in the U.S. where judges actually prefer that you don't include issues related to your minor children in the divorce. Here are three reasons why you should seriously consider excluding child-related issues like child support, custody and parenting time, from your Pennsylvania divorce case.

Pennsylvania divorce cases filed without a lawyer, or pro se, are sometimes rejected just because they included matters involving minor children. The Clerk usually won't explain that to the filer and will instead simply say the forms are wrong or that there are too many of them. Pro se divorce filers in Pennsylvania generally find that the filing process is much easier, and documents are rejected far less often, when minor children are not included in the divorce proceedings.

If you include minor children in your divorce, each individual request (child support, custody, parenting time) must be listed as a separate count, which triggers a separate filing fee per count. That means filing fees could be as much as $200.00 more than if you didn’t include children.

Because divorce cases are a matter of public record, excluding children from a Pennsylvania divorce gives more privacy to both the spouses and the children. For example, if children are included in the divorce, not only will the names of the children be listed in the divorce papers, the income of the parties will as well since child support needs to be calculated. Additionally, the Settlement Agreement, which is also a matter of public record, will detail the custody arrangement and parenting time schedule. If children are excluded, you will not need to disclose this information in your divorce case.

The Differences in Forms

If you want to leave minor children out of the divorce, just file the no children divorce forms. With that paperwork, there will be no mention of the children anywhere in the divorce papers. There will be fewer documents to file because a child support worksheet won't be needed, and you will not need to file a written Settlement Agreement unless your case involves issues like alimony or division of property and debt.